© 2017 The Golden Light Channel. Message brought forth by Goldenlight, www.thegoldenlightchannel.com. Please include this copyright and credit, original title, full message, and a link to the source message when re-posting this message.

Archangel Michael and the Council of Angels via Goldenlight: “A New Era Begins on Planet Earth”

Greetings from Archangel Michael and the Council of Angels.

With the recent transition of power in the United States of America, you are entering into a New Era, a unique energetic time in the history of your planet, and stand on the precipice of great changes, as the higher dimensional frequencies surrounding your earth continue to rise in energetic frequency, carrying with them all of the light to raise in consciousness as you enter into this brand new era of peace, prosperity, abundance, joy, hope, love, and all good things of the higher dimensions. Your planet can no longer sustain the toxic poisons that have been emitted into its waters, land, air, and sea. The collective consciousness, spearheaded by the rise in power in the USA of One of the Light, has reached a tipping point wherein the common people of the world (not including the paid cabal protesters) are ready for a new era of peace and abundance.

You of the lightworker world are on the forefront of this effort to change the world as it was and as it has been.

Collective change must happen and will happen now. Wars will end, poverty will be abolished, free energy will be released, there will be a total peaceful and loving cleanup of your planet earth from all toxins, and you will reunite with your star family brethren. Twenty years from now this vision that you hold of a clean earth, with higher vibrational beings living on it, who interact with their galactic neighbors, will be a reality. Money will be a thing of the past  – all higher dimensional civilizations have no need of “money” as we are all focused on the good of all and all in awareness of the Unity of the One ~ the All ~ as we are all Emanations from Source Creator. Whether or not beings know this, it is truth. We all come from the great Source of Love, we are all from the One.

We of the archangelic realm are guiding and directing those of the Light at this time to focus on this new world ~ this beautiful, loving, harmonic world free of strife, poverty, war and disease ~ this world is a reality and EXISTS IN THE NOW ~ As time does not exist and ALL IS HAPPENING SIMULTANEOUSLY. Ponder this thought for a moment. This is a precious time in the “history” of your planet – and we put history in quotes as indeed and in fact as previously mentioned in many of our messages, time does not exist. So this beautiful world which so many of you hold in your dreams and visions, DOES EXIST NOW !

We will keep this message short….the channel’s messages will continue on another site if this one sells ~ please support her in her work to get through this “time” ~ your energetic exchange is most greatly appreciated and valued.

We love you so much!

Be at peace and know, in your heart of hearts, that all is well, and this NEW TIME ON PLANET EARTH is not only on the horizon, but in PLAIN VIEW. All you must do now is manifest it with your thoughts!

The Council of Angels, including Archangel Michael,

and we surrounding you and Planet Earth on this day in a golden halo of loving and living light ~:~

© 2017 The Golden Light Channel. Message brought forth by Goldenlight, www.thegoldenlightchannel.com. Please include this copyright and credit, original title, full message, and a link to the source message when re-posting this message.

The Greatest Inaugural Speech in the History of The United States of America: 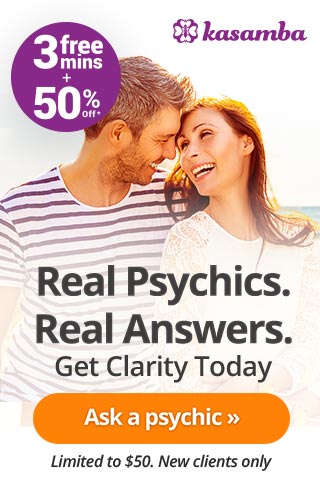